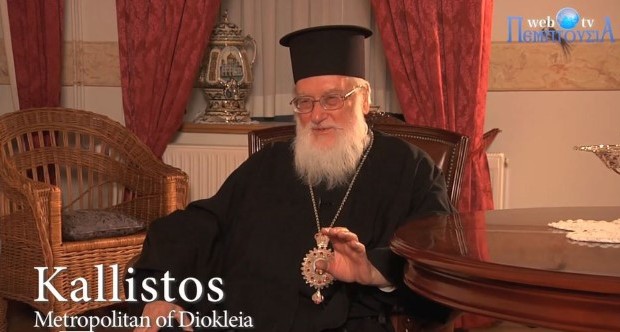 With his bishop’s hat, flowing robes, scraggly white beard, and distinctive British accent, this esteemed professor emeritus at Oxford could surely be mistaken for a Defense-Against-the-Dark-Arts instructor at Hogwarts.

Angels and the Fullness of Faith

Have you ever seen your guardian angel? I heard mine once, clear as a bell, and it saved my life.

A Human Need: The Purpose, Benefit and Value of Worship

For a field that has not been studied or promoted in public schools for over 50 years, clearly the subject matter of divinity remains important and relevant for the vast majority of Americans.

Do not take for granted the kitchen sink Bath water it once held to clean baby’s soapy feet Repository of crumbs and water to wash the plates off which we eat. Although stained dirty with soap scum and coffee and must be scrubbed for…

I belong to an email discussion group called RightMeetsLeft, and recently one of the exchanges discussed the “wall of separation” between church and state. More on that, later. But one comment from a gentleman that rang out to me referenced “the evolution of religion…

One of my dear church brothers who is in his late 80s, enjoys sending provocative political emails to his long list of friends, including me. He is ultra conservative, and his emails are usually anonymously written forwards, containing strong negative opinion sprinkled with statements…

A Smorgasbord: Saints' Stories, Seasons, Society, Seven Sins, plus Travels mostly to Greece and who knows what next? by Father Bill Olnhausen

The Mission of Matthew

Reaching your Heart through Art